MiraTEC -JELD-WEN was founded by Richard ”Dick” Wendt, an entrepreneur at heart, who learned the art of managing a manufacturing company under the tutelage of his father, Caradco executive Lester Wendt. In 1957, Iowa-based Caradco sent Dick to Oregon to help run the company’s millwork plant in Klamath Falls. Caradco decided to sell the plant at auction. Dick and four business partners, Larry Wetter, John Biehn, Gerry Wickersham, and Bill Taylor bought many of the assets on October 25, 1960 and named the new company JELD-WEN. 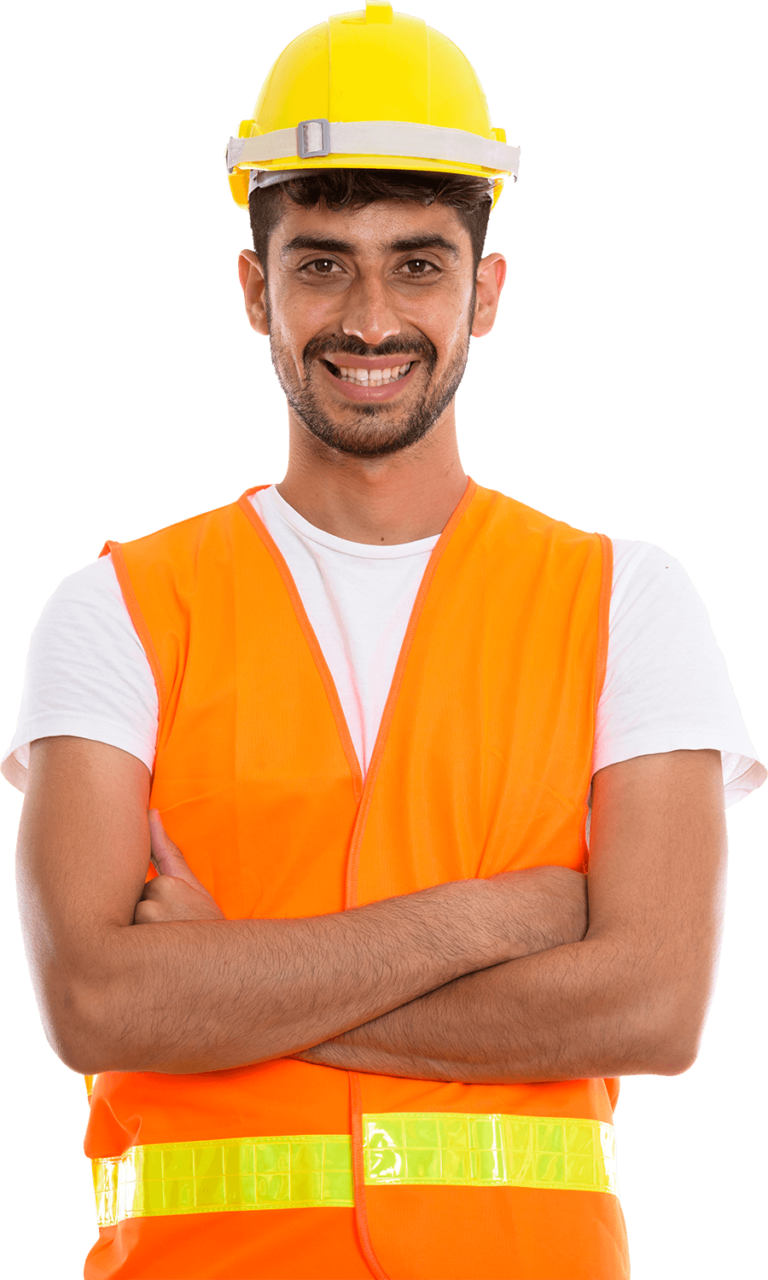 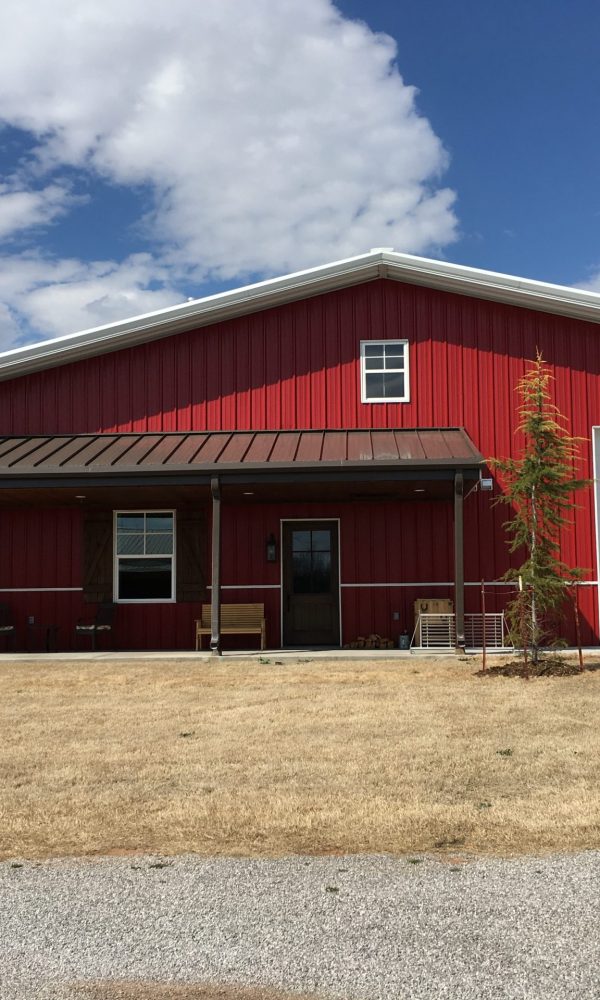 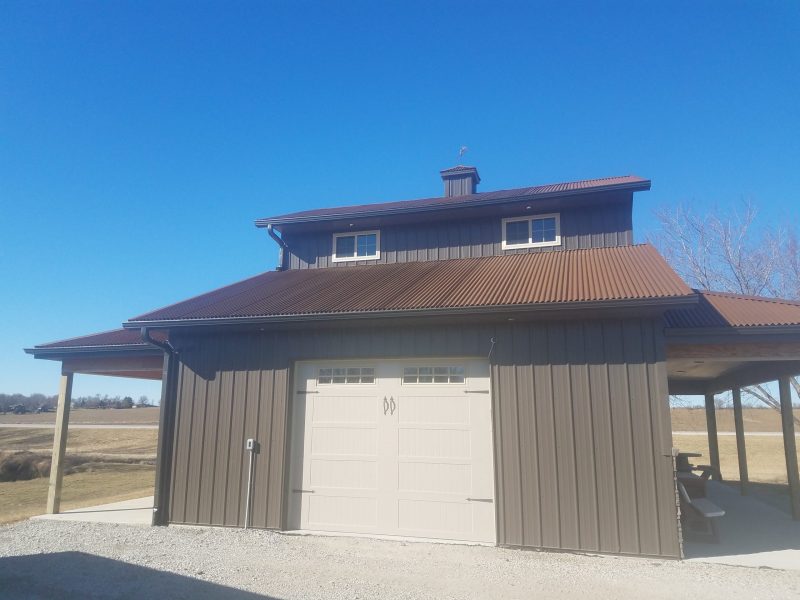 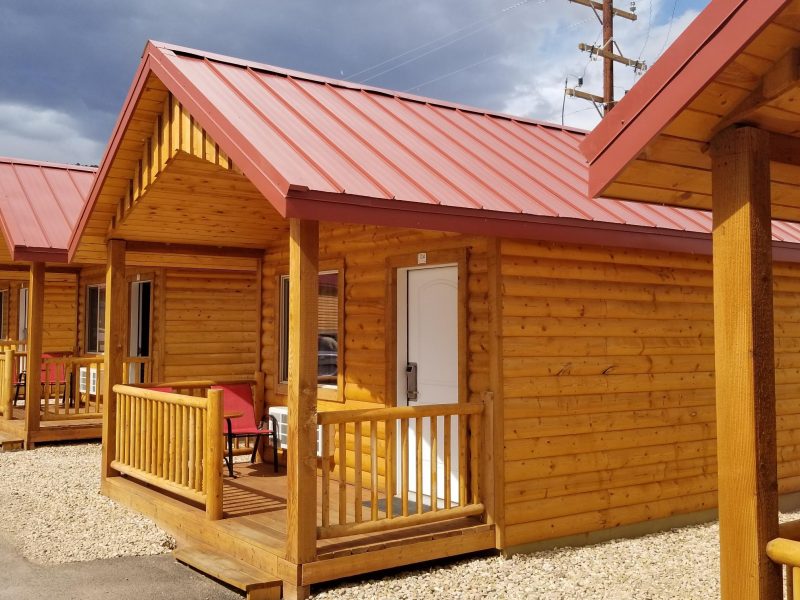 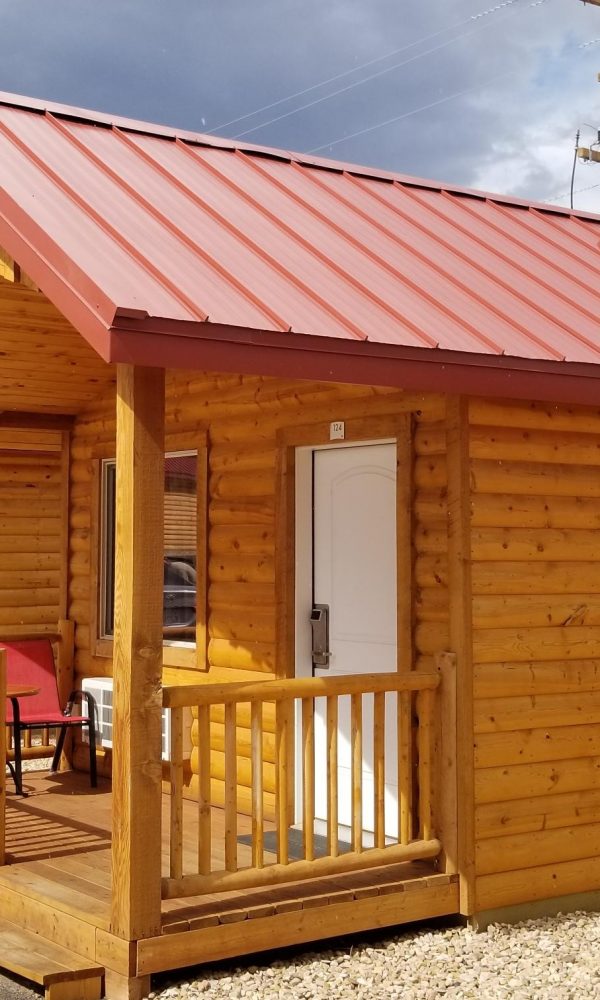